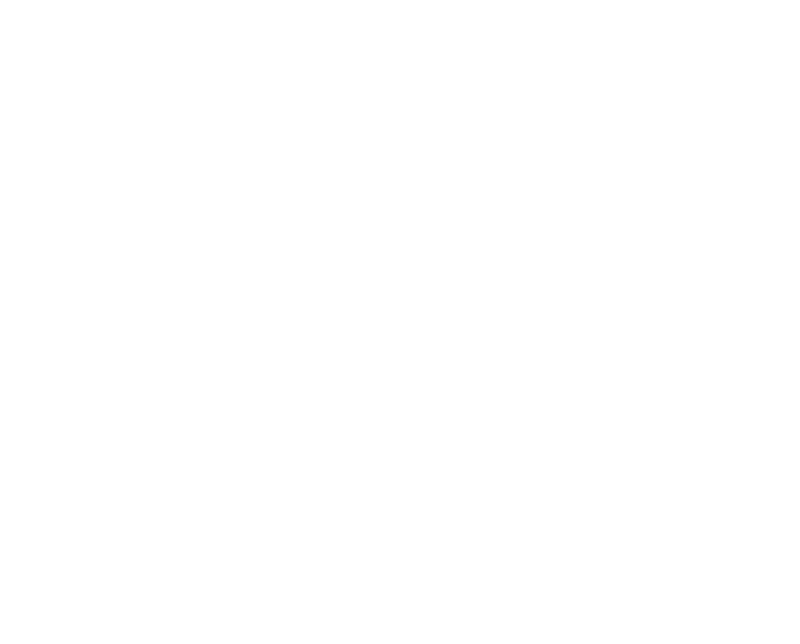 History of Sealing in Newfoundland and Labrador

The seal harvests of the 1800s is often referred to as the “Golden Age of Sealing” in Newfoundland and Labrador and provided much needed food, heat and clothing for thousands of families in coastal communities.

Throughout history, sealing has had a massive impact on the peoples of Newfoundland and Labrador economically, socially and religiously. Before sealers ventured to the hunt, many communities had great religious services for sealers on the eve of their departure, with powerful sermons, moving prayers and hymns sung loudly. There are many stories of the seal hunt that have been passed down from generation to generation. Each March, as the sealing fleet prepared to depart from the St. John’s wharf, the community would gather for the annual “Blessing of the Fleet”.

The Government of Newfoundland and Labrador and Government of Canada have vigorously defended the Canadian seal hunt as being a sustainable and well-regulated industry. Seal hunting is closely monitored and regulated by the Government of Canada. Federal Government Fisheries Officers regularly conduct surveillance using aircrafts, boats and perform inspections on community wharves and within fish plants. All commercial seal harvesters are trained to ensure seals are harvested humanely, using procedures that have been recommended and endorsed by veterinarians. Sealers are required to complete humane harvesting, harvest quality and health training.
The sealing industry provides important and necessary economic benefits to the people and communities in Newfoundland and Labrador.

Phocalux International Inc. (Phocalux) began operating in April of 2015 and operates in Fleur de Lys, Newfoundland in Labrador. The company headquarters is located in St. John’s, Newfoundland and Labrador, Canada.

Send us a Message